Fred Moosally
Director, ABRA
-A +A

ABC Board Members Short and Wahabzadah Reappointed to Four-Year Terms 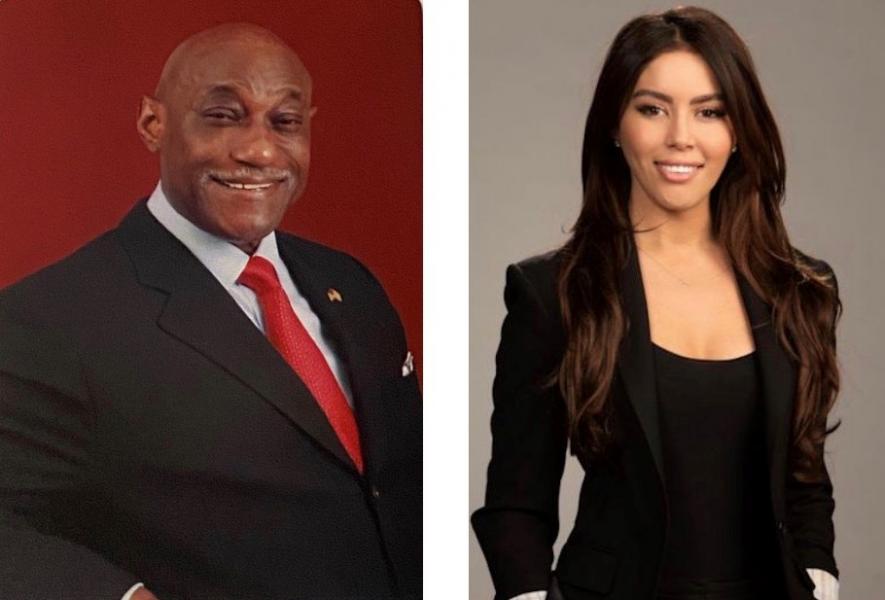 Rema Wahabzadah (Ward 6), an accomplished attorney specializing in government relations and regulatory compliance, has served on the ABC Board since 2018.

Twice nominated by Mayor Muriel Bowser, both Board Members Short and Wahabzadah will serve four-year terms ending on May 7, 2024. A representative of the Mayor’s Office of Talent and Appointments will virtually swear in both members at an upcoming ABC Board hearing to officially mark the start of their new terms.

ABC Board hearings are open to the public and held regularly on Wednesdays. The ABC Board’s weekly calendar and agenda notices can be viewed at abra.dc.gov.